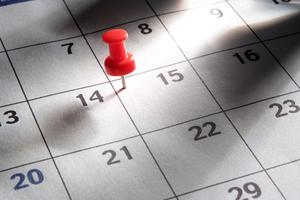 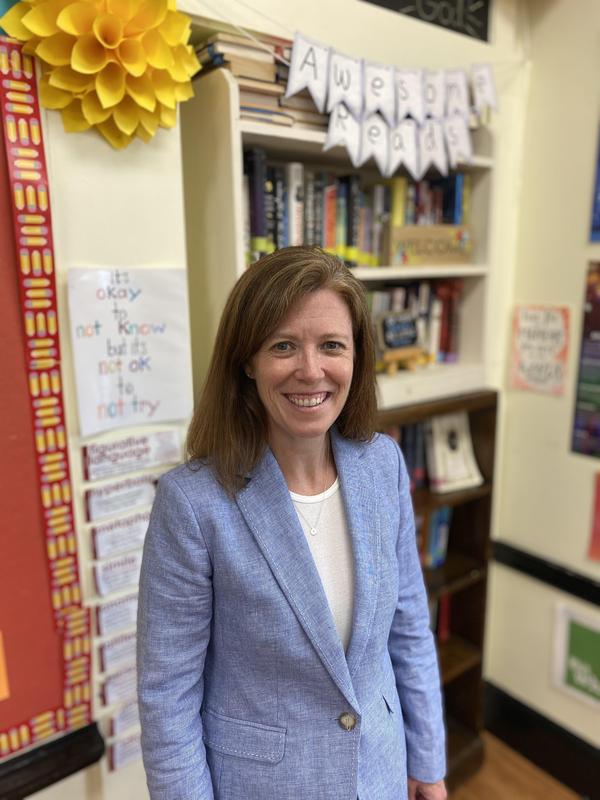 Effective July 1, 2020, the Board of Trustees and the Head of School Search Committee has appointed Ms. Jen Kowieski as Head of School.

Effective July 1, 2020, the Board of Trustees and the Head of School Search Committee has appointed Ms. Jen Kowieski as Head of School, following the retirement of Dr. William Gartside.

Ms. Kowieski joins the Saint Columbkille community from St. Josaphat School in Chicago, where she held positions as a middle and elementary teacher, and most recently as Assistant Principal. Her more than 20 years of Catholic education experience brings a wealth of knowledge to the school.

Ms. Kowieski believes deeply in the transformational power of Catholic schools. As a graduate of Catholic schools, she has benefited from the many ways in which Catholic schools form community, inspire learning, and share faith. Throughout her undergraduate studies at the University of Notre Dame in psychology, Ms. Kowieski felt called to teach. Upon graduation, she joined the Alliance for Catholic Education program to teach second grade in St. Petersburg, FL and earned a master’s degree in teaching. She quickly fell in love with teaching and has continued to work in Catholic schools for the past 20 years.

After moving from Florida to Chicago, Ms. Kowieski founded a service-teaching program at Loyola University Chicago called LU-CHOICE. However, because her real passion lies in working with students, teachers and families, she returned to the classroom as a fifth grade teacher at St. Josaphat School. Specializing in math, science, and religion, Ms. Kowieski also taught sixth, seventh, and eighth grade at the school. She enjoyed collaborating with her teaching colleagues to strengthen the academic outcomes of her students.

Most recently, Ms. Kowieski served as the assistant principal at St. Josaphat School and graduates with a master’s degree in school leadership this summer. She has focused her research on how to use professional development, observations and feedback to improve instructional practice. Ms. Kowieski is thrilled by the opportunity to work with the talented and dedicated faculty and staff of Saint Columbkille Partnership School.