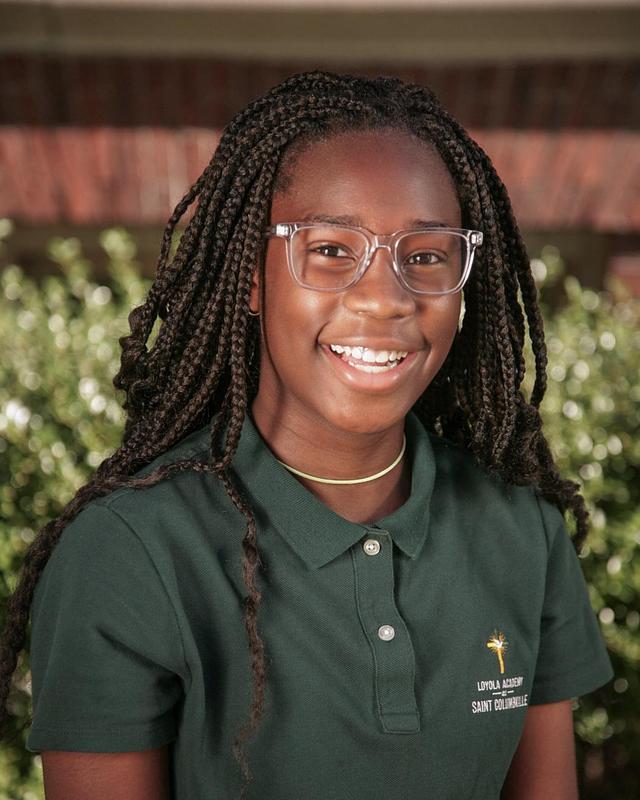 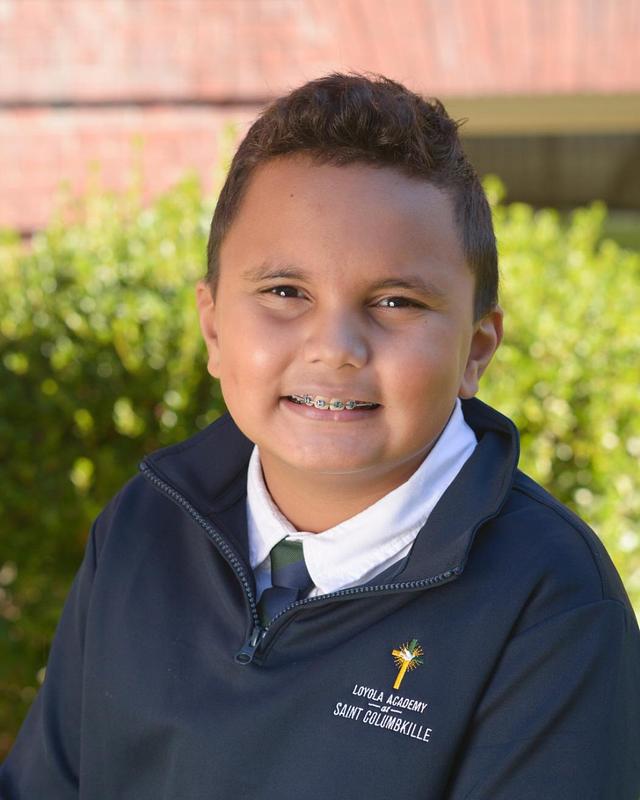 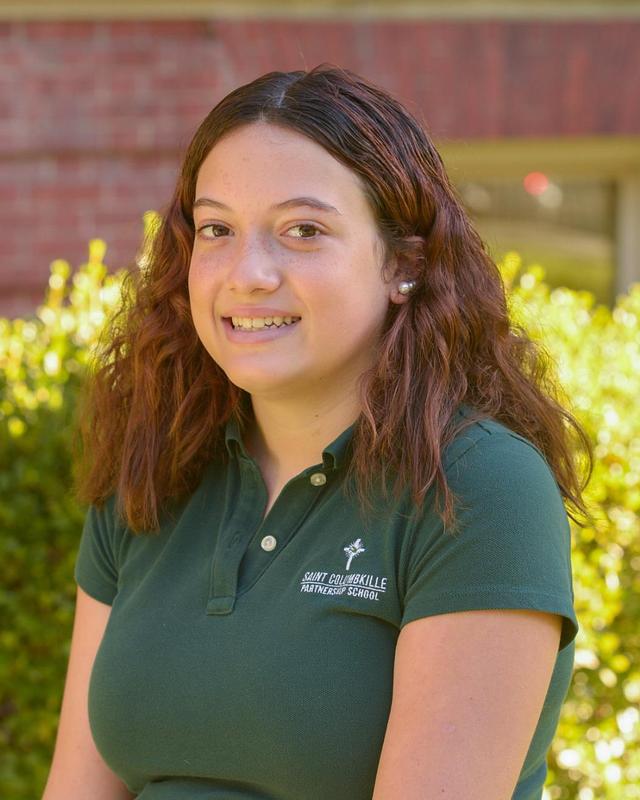 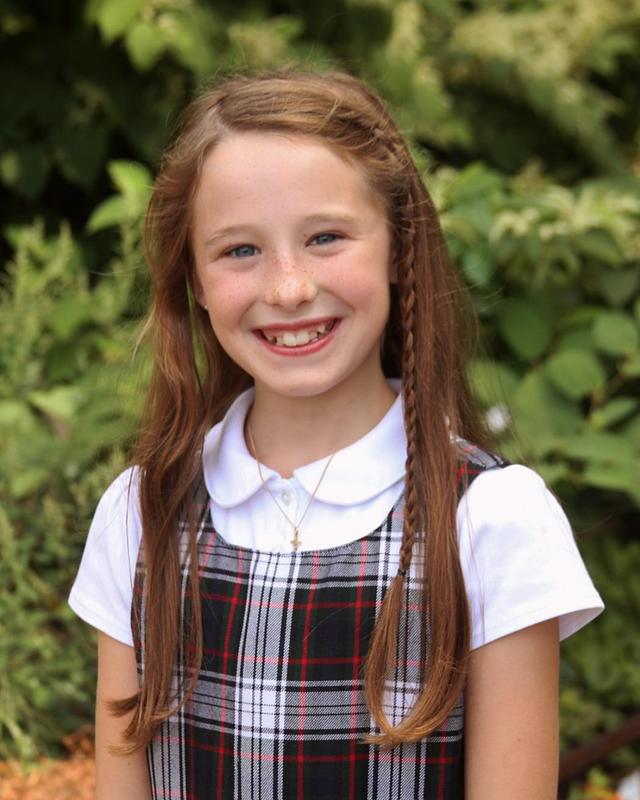 “Zizi is a new addition to 6th grade, and has proved herself to be an exemplary Loyola student,” says Loyola Academy teacher Ms. Foley. “She has adopted the core Jesuit values fully, particularly ‘Men and Women for Others’. She has a strong voice within the classroom, acting with leadership in all areas. She is respectful and kind to everyone, and we truly appreciate having her in Loyola Academy!”

“Draylin was chosen by his teachers as the Loyola Leader for November because he has displayed strong leadership qualities among his classmates both in class and outside during recess,” says Loyola teacher Mr. Jaehnig. “He’s been a great example of a leader who leads in the spirit of ‘Men and Women for Others,’ which is one of the Jesuit values we look for students to embody at Saint Cols.”

“Madeline has been a fantastic new addition to our school this year,” says Loyola teacher Mr. Walsh. “Ever since Madeline was introduced to our core values, she has excelled in every area. Academically, she has multiple areas of strength and has always shown a willingness to assist her classmates with any concern or struggle. She has approached everyone in her new environment with the utmost respect and will surely continue to flourish!”

“Rose is a leader in our virtual classroom,” says Loyola Academy remote teacher Ms. Capobianco. “She does a wonderful job thinking critically and asking questions, especially in our science and social studies classes. Rose's creativity makes her a great partner for group work, and she cares deeply for her fellow classmates. We're proud that Rose is our Loyola Leader for the month of November!”

Each month, one male and one female who have distinguished themselves and exemplify the two core values of Loyola Academy (“Magis” and “Women and men for and with others”) are recognized by the Loyola Academy team. Students also have the opportunity to submit votes for their peers who they feel have shown great strides in becoming a leader in our community.