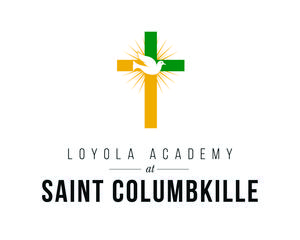 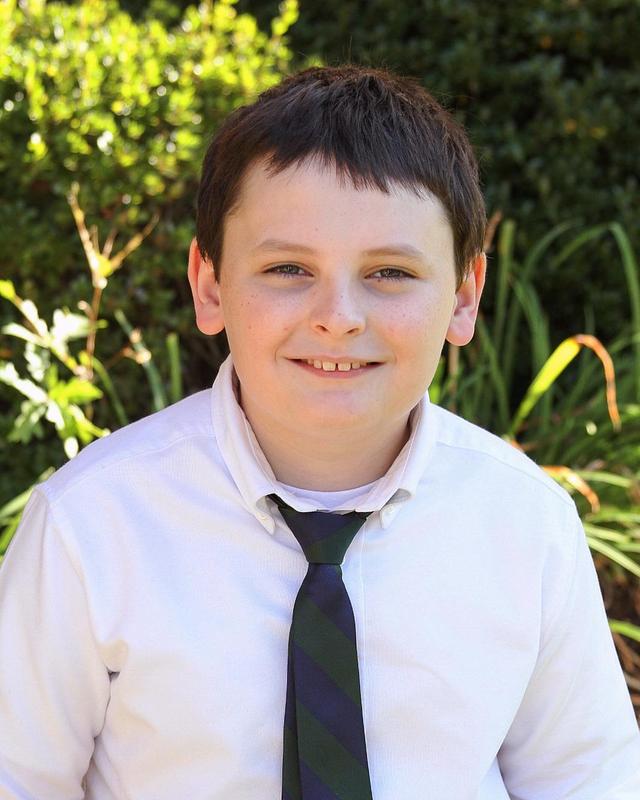 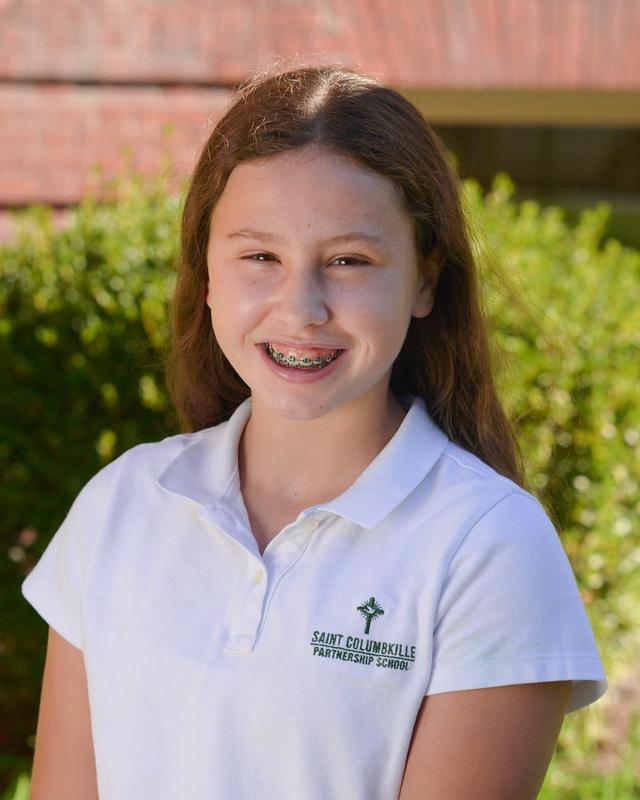 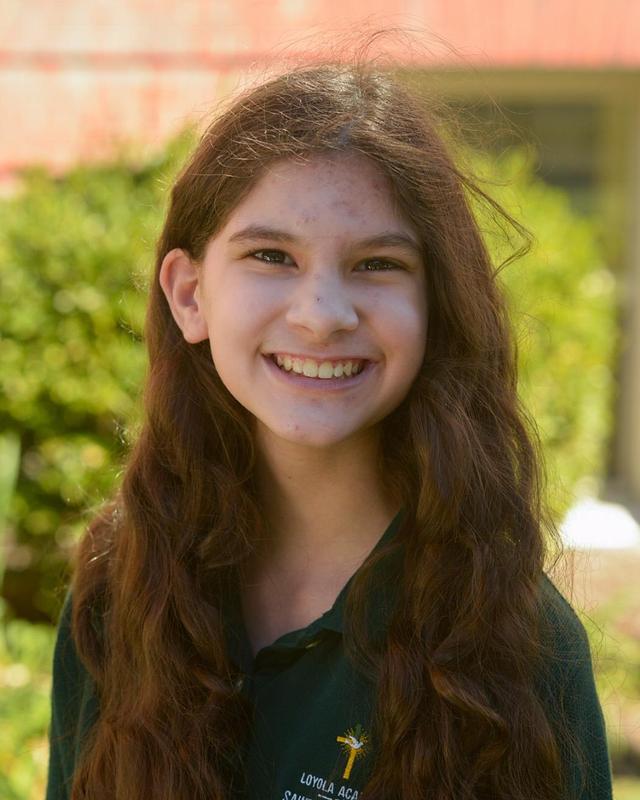 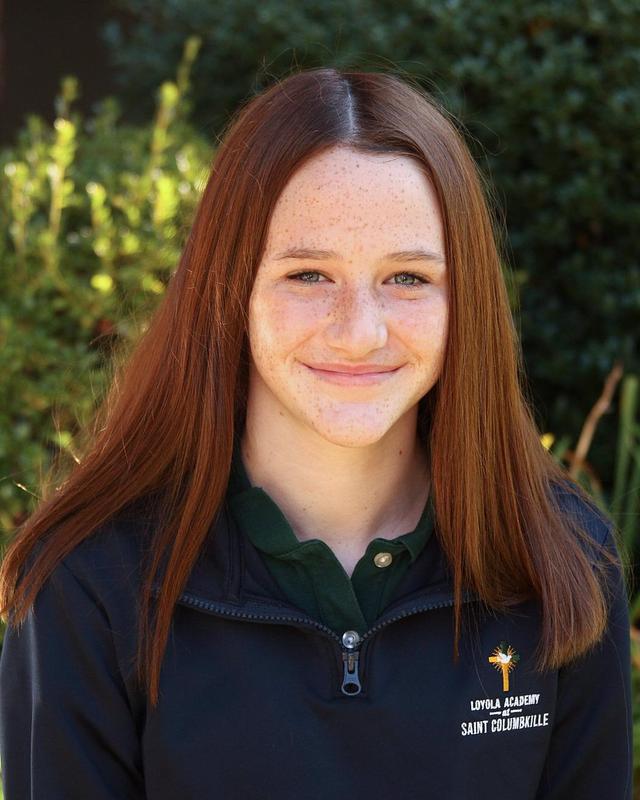 “Peter Coleman’s work ethic, diligence and good humor was especially evident this month, thus earning him the title of Loyola Leader,” says Loyola teacher Ms. Foley. “We are proud of the example that he sets in the Jesuit of ‘Magis’, and we can’t wait to see what he achieves in the future!”

“Katherine Cedrone was selected as the 7th grade Loyola Leader because of her positive attitude and effort given during the month of January,” says Loyola teacher Mr. Jaehnig. “She has consistently shown respect towards teachers and all classmates and is willing to help out when needed. Katherine has been a great example of the Jesuit value Magis (“be and do more”) at Saint Cols!”

“Addison Rich was chosen as the Remote Loyola Leader for January because she embodies so many of our Jesuit values,” says Loyola remote teacher Ms. Capobianco. “Our 7th grade benefits every day from her participation and enthusiasm during all of our classes. She is kindhearted and thoughtful to others both inside and outside of our classroom. Addison is a great classmate who goes above and beyond to succeed in all her classes. She is a role model for other students in many ways.”

“Sophie Minihane was chosen as the Loyola leader of the Month for January because of her ongoing commitment to helping others,” says Loyola teacher Ms. O’Brien. “She is always willing to assist her classmates and teachers and puts others before herself. In the classroom, Sophie participates actively and encourages others to do the same. She is a leader who exemplifies our core value of Men and Women for Others. Congratulations, Sophie!”