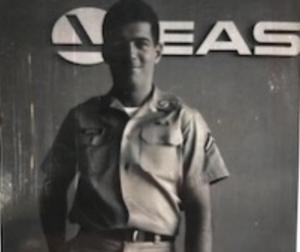 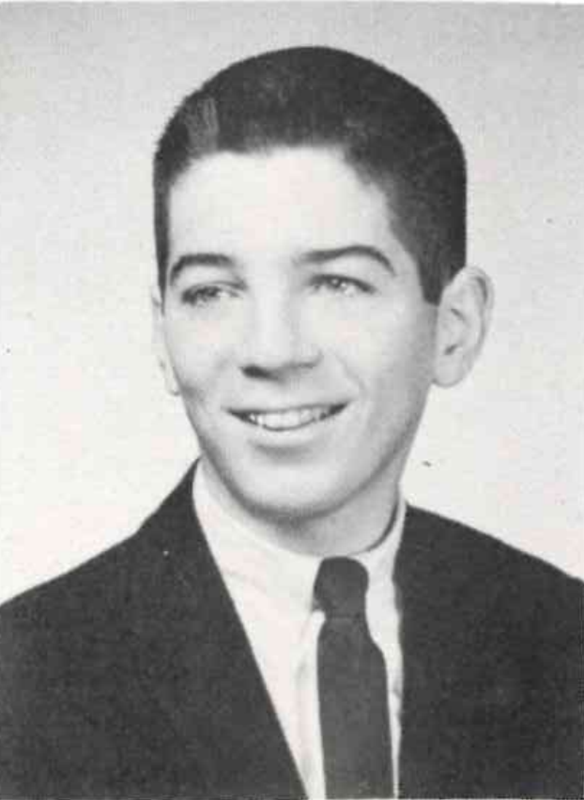 '62 Graduate Jim Coffey's story in Vietnam has been included in The Boston Globe and in a TV story in South Carolina.

After he graduated from Saint Columbkille in 1962, Jim Coffey enrolled at Bentley College and graduated in 1966. In 1967, he joined the Army and was stationed at the Infantry school in Fort Benning, Georgia with fellow classmate Roger McGovern (‘58E). Jim and Roger were assigned different units and Jim was then stationed in Vietnam.

Coffey was seriously wounded in 1968, with wounds to the head and arm. A friend and fellow soldier helped get Jim to safety on a helicopter, but was told he likely wouldn’t survive. Following two years of rehabilitation, Coffey settled down outside of Boston with his wife and raised four children. He had a 38-year career with the IRS.

Coffey’s army unit began hosting annual reunions 16 years ago. They assumed he had not survived his injuries, but contacted him two years ago when they found out he was still alive. In 2019, Coffey was able to reunite with the soldier who saved him (Woody), which was a very emotional experience. This September, Coffey attended the annual reunion of his unit in Myrtle Beach, South Carolina to meet with 20 other soldiers after 54 years. Another emotional gathering, Coffey was able to compose himself and enjoy the reunion with his fellow soldiers.

"Both the reunion with Don Woodruff (Woody) in Florida and my platoon buddies in Myrtle Beach brought closure to events that happened 52 years ago," said Coffey of the experience. "I am grateful they found me and we reunited as brothers forever."

Thank you, Jim Coffey, for your service to our country. Please see below for a Boston Globe article and a TV story from Myrtle Beach on Coffey’s story. In the image below, Jim Coffey is second from the right.